Carmen Chubb is the President of Columbia Residential, LLC, managing corporate operations for the company.

Carmen possesses a strong track record of leadership and an exemplary career in public service as well as a passion for quality affordable housing. In her previous role as the Chief of Staff to former Atlanta Mayor Keisha Lance Bottoms, she served as one of the highest-ranking advisors to the mayor, overseeing key city functions, top personnel, policy, and legislative matters. Prior to her appointment by Mayor Bottoms, Carmen served as Deputy Commissioner for Housing at the Georgia Department of Community Affairs. During her 23-year tenure there, Carmen oversaw all statewide policy, programs, and financing resources for affordable housing, including HUD and Treasury funding, Low Income Housing Tax Credits, and Mortgage Revenue Bonds. Carmen also served as the Deputy Executive Director for the Georgia Housing & Finance Authority, the State of Georgia’s Housing Finance Agency (HFA), where she led over 250 professional staff members, oversaw more than $275 million in program resources and managed a $30 million operating budget.

Under Carmen’s leadership at DCA, the State of Georgia maintained a AAA bond rating from Standard & Poor’s on its housing bonds and implemented a successful legislative campaign to increase the agency’s bond issuance capacity.

Carmen is also a recipient of Smith’s Research and Gradings Lifetime Achievement Award for leadership in affordable housing.

As an Atlanta business leader, Carmen is a member of the Leadership Atlanta Class of 2022 and Leadership Cobb Class of 2016. She has also completed more than 11 years of service as a volunteer with Back on My Feet Atlanta where she was named 2016 Volunteer of the Year.

Carmen serves on the board of the Chubb Foundation as well as the Ft. McPherson LRA Board of Directors/Finance and Development Committees.

Carmen is also a strong advocate for youth, serving as a mentor with Cobb Young Professionals and as a Cobb Youth Leadership Volunteer.

Back To Leadership Page 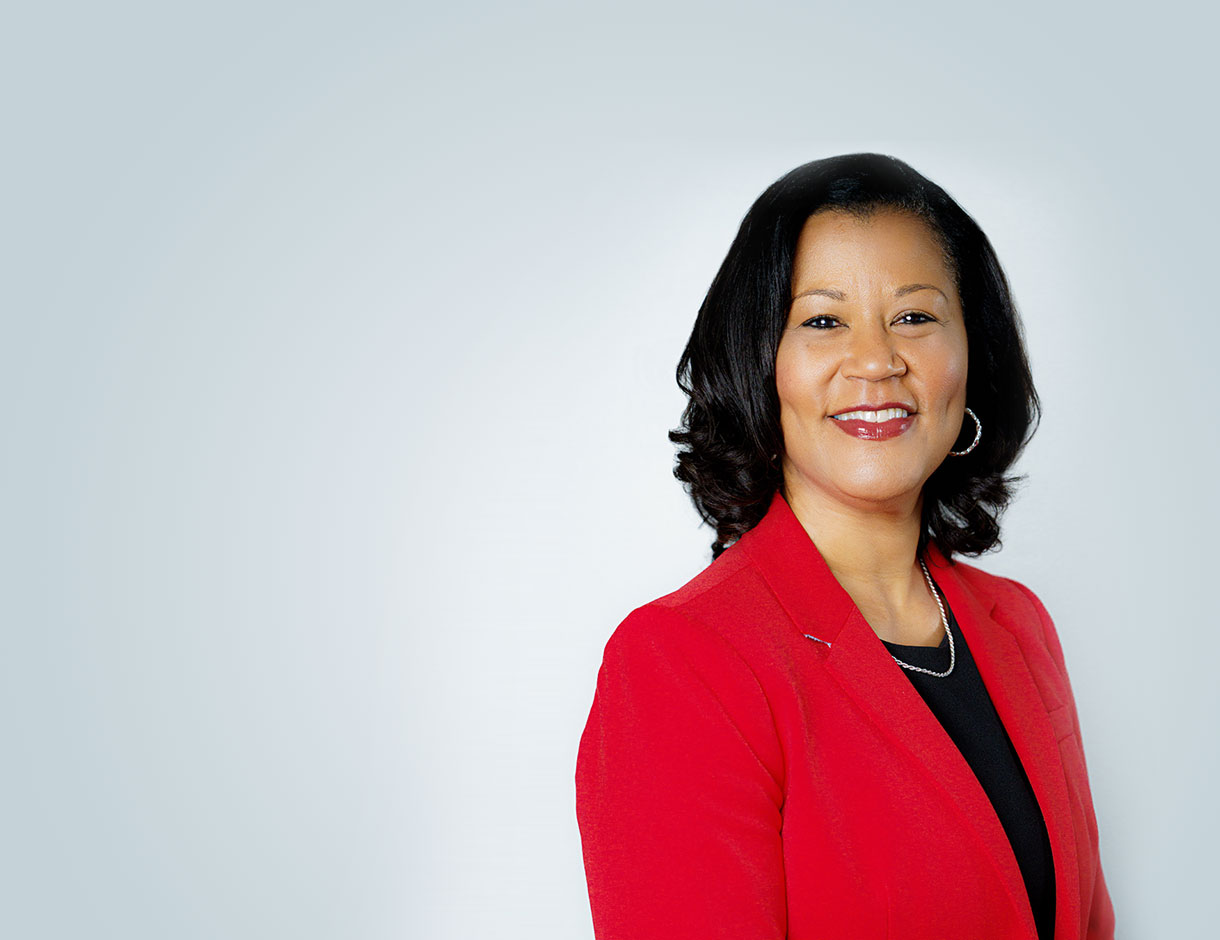